We are happy to announce a new batch of fall-themed movies that will be available starting October 1st. Start making plans to bring a group of 8 or more to see your favorites!

For our Harry Potter Fanatics, we will be doing a challenge! If you come to Crown City Cinemas for all 8 of the Harry Potter Films you will be entered to win a prize basket with Harry Potter themed prizes.

Not a Harry Potter Fan, no problem. We will be offering these additional features as well.

Also for the month of October we will be offering a brand new set of Harry Potter inspired concessions.

Please take a minute to signup for our weekly email below 👇. You will get the latest showtimes in your inbox every Wednesday, along with chances to win free tickets every week 🎁. Email is the best way to keep in touch with us! 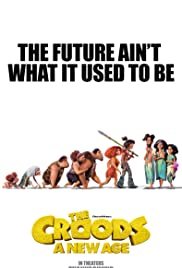